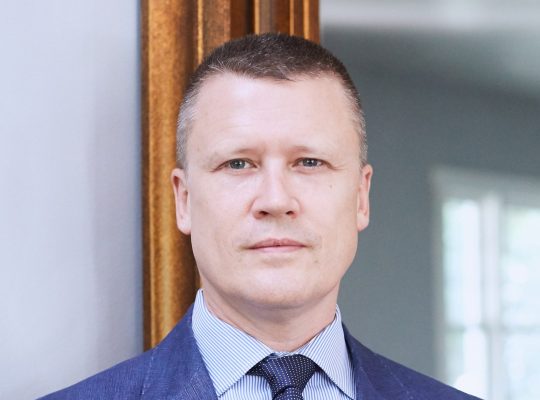 Prof. Harrison earned his M.A. and PhD at Yale University. He is a National Geographic Society Explorer, a Fellow of the Explorer’s Club, a member of the Daylight Academy (Switzerland), and an honorary research associate at the New York Botanical Garden’s Center for Economic Botany. He used to work at Swarthmore College as Associate Provost for Academic Programs and Professor of Linguistics and Cognitive Science. Prof. Harrison is also a filmmaker. Throughout his career, and in his role as a National Geographic Explorer, Prof. Harrison has travelled the world to make films and write books on the topic of Endangered languages and Indigenous cultures. Some of his documentary films include the Emmy-nominated “The Linguists”, “One World, Many Voices: Endangered Languages and Cultural Heritage”, “Manx: Reviving a Language”; etc… His book “When Languages Die: The Extinction of the World’s Languages and the Erosion of Human Knowledge” (Oxford Univ. Press, 2007) has been translated into Arabic and Spanish.