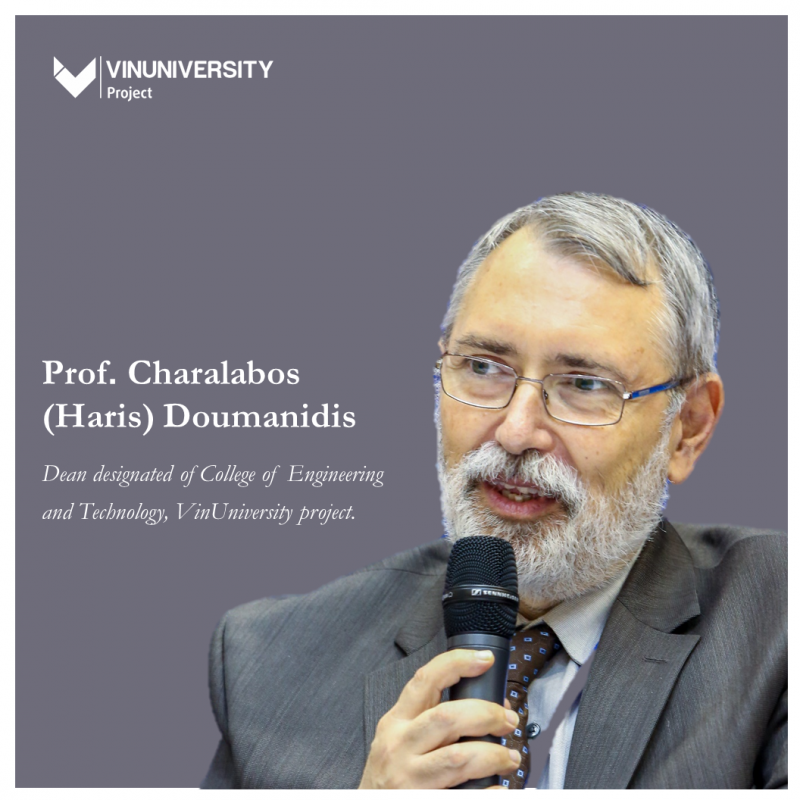 Dr. Doumanidis as the Dean of College of Engineering and Computer Science

Dr. Doumanidis holds his Ph.D. from the Massachusetts Institute of Technology (MIT), his MS from Northwestern University, and his diploma from the Aristotelian University of Thessaloniki, all in Mechanical Engineering. He has served in Sr. leadership roles at several universities around the world, including most recently being the Vice Provost for Research at Nazarbayev University. Furthermore, he served as the founding Director of the Nanomanufacturing Program at the National Science Foundation (NSF) in the USA, and as National Contact Point of the European Commission for the Research Promotion Foundation.

Dr.  Doumanidis is the author of over 300 refereed papers, is distinguished by four best paper awards; nine patents and five book chapters; and has been PI/co-PI of over 60 research grants totaling over US$ 18 million. He is a recipient of the Marie Curie Chair of Excellence and Excellence Team by the European Commission, the ASME Blackall Award, the Presidential Faculty Fellow Award by the White House (former President W.J. Clinton), the NSF Young Investigator and Research Initiation Awards, the Honda Initiation Grant, etc.

Dr. Doumanidis envisions his new College to contribute an intellectual identity for VinUni to establish regional leadership recognized globally. He believes in paying individual attention to its faculty, staff and students through personalized education and development. 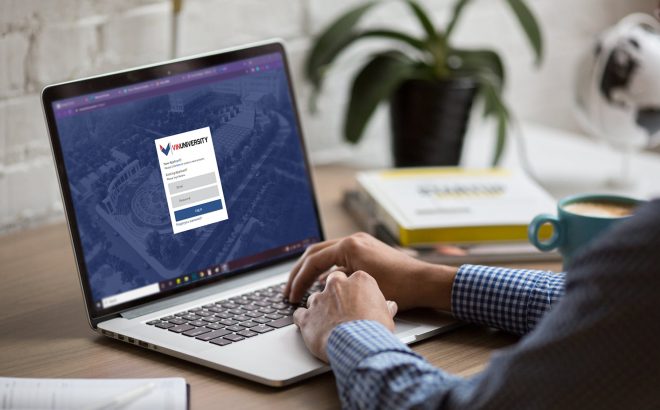 A Final Round of Admissions: Flexibility in Times of Uncertainty! 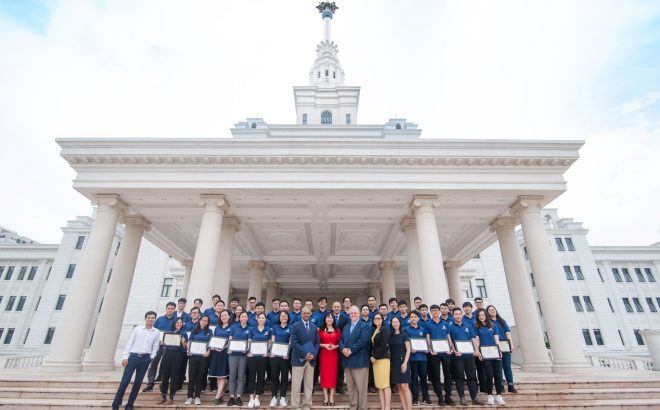 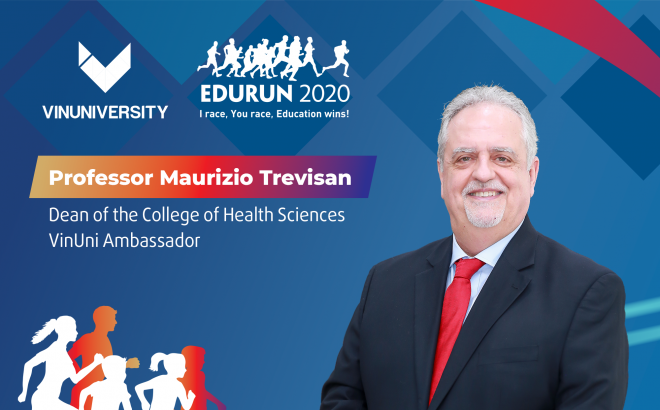 Edurun – Running for Health, for Education, and for the Community

The “EDURUN ON A VIRTUAL PLATFORM” organized by VinUniversity and Vinschool is a “special version” of Edurun, which […]