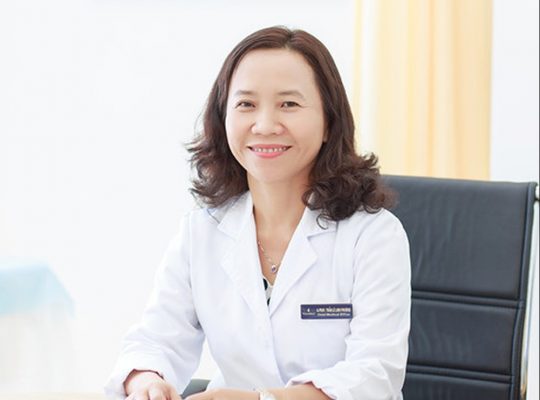 In over 20 years as a lecturer in University of Medicine and Pharmacy of HCM City, Dr Phuong has had clinical experiences working at Binh Dan Hospital, Cho Ray Hospital, Nhan Dan Gia Dinh Hospital, University Medical center of HCM City. Dr Phuong finished her PhD in 2003 and became an associated professor in 2007. She has published over 60 scientific articles and books, regional and national scientific projects. She has worked as a mentor in many theses on both masters and doctorates.

Before joining VinUni, Dr Phuong was CEO at Nha Trang Vinmec hospital while working simultaneously as lecturer in the medical department of Vietnam National University Ho Chi Minh city and University of Medicine and Pharmacy of HCM city.