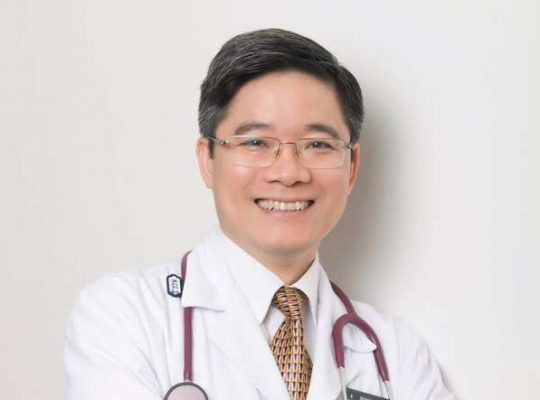 Before joining Vinmec Healthcare System, Dr. Lam had over 15 years of experience working as a physician and lecturing in Emergency and Intensive Care at Bach Mai Hospital and Hanoi Medical University (from 1996 to 2011). Furthermore, he was former Deputy Head of Emergency Department at Bach Mai Hospital between the years 2007 and 2011. He has published more than 20 papers on medical journals in the field of Emergency, Critical Care and Internal Medicine.

He has been an active member of Executive Committee – Vietnam National Association of Emergency, Intensive Care Medicine and Clinical Toxicology. Previously, he played a role of General Secretary of this Association over the period from 2011 to 2016.