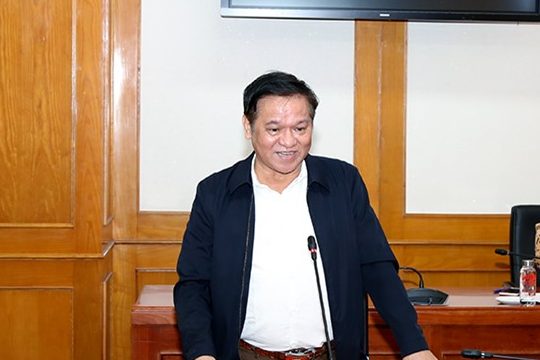 College of Arts and Sciences

Dr.Thanh first attended the National Economics University then later transferred to the Kharkiv University. After receiving his undergraduate degree in Political Economy in 1986, he returned to Vietnam and started teaching at the Nguyen Ai Quoc Academy. After making brief stints as a lecturer, Dr.Thanh was appointed Vice Dean (2003) and later Vice Dean – In Charge (2014) at the College of Political Economy – Ho Chi Minh National Academy of Politics. From 2015 to 2020, he continued to teach as a Senior Lecturer at the Ho Chi Minh National Academy of Politics.