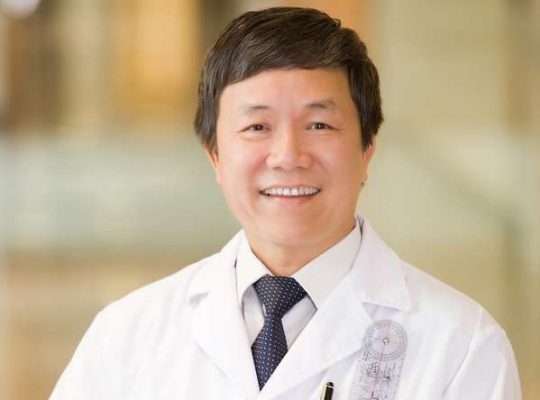 He has four research trials that were approved by Hanoi Department of Sciences and Technology, and nine publications from 1997 to 2010. He was the former Secretary – General of Vietnam Orthopedic Association and currently a member of Asian Orthopeadic Association.