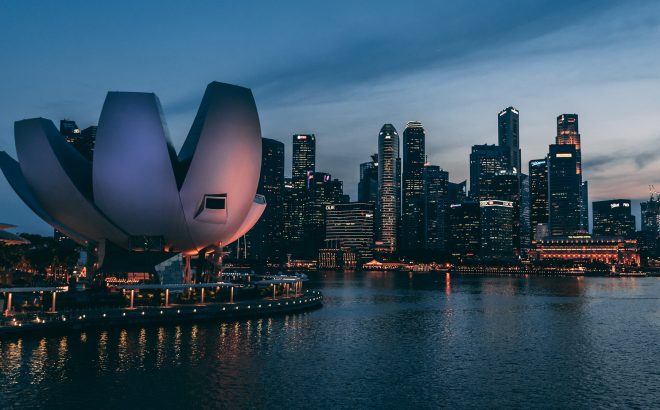 On 26 March 2021, Ambassador Jaya Ratnam will also deliver The FAS Lecture, the second in its series. Ambassador Jaya Ratnam will speak about the rapidly growing Singapore-Vietnam Strategic Partnership. Over the years, Singapore and Vietnam have developed strong ties across the board – political, economic and people-to-people relations – as well as within ASEAN. Ambassador Jaya Ratnam will speak about how he plans to build on this strong foundation. He will also share how Singapore is adapting to the challenges posed by the COVID-19 pandemic to emerge stronger and the opportunities these present for Singapore-Vietnam relations. He would share with VinUniversity students his own experiences as a student and what role a good education has played in shaping his life.

The VinUniversity looks forward to hosting His Excellency Ambassador Jaya Ratnam and to the many possible areas of cooperation that can open up as a result of the visit.

About His Excellency Ambassador Jaya Ratnam

Mr Ratnam graduated with a Bachelor of Arts (Honours) from the National University of Singapore in 1991, and a Masters in International Public Policy from the School of Advanced International Studies, Johns Hopkins University, United States of America in 2000. He was awarded the Public Administration Medal (Silver) in 2012 and Long Service Medal in 2014. Ambassador is married to Mrs Sujatha Ratnam and they have three children.

About The FAS Lectures

The series feature renowned experts, scholars, personalities residing in Vietnam and working in the subject areas of the faculty. These key people would have contributed in significant ways to nation-building in Vietnam, in many and their own capacities. It is hoped that the experience and wisdom gained from speakers will inspire staff and students of VinUniversity. 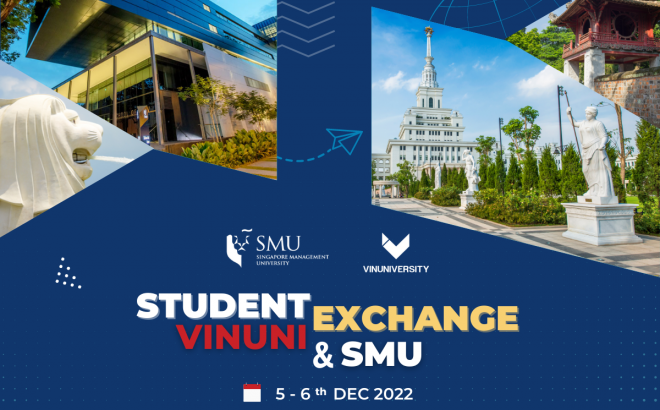 Dear VinUni Faculty and Colleagues, College of Arts and Sciences and Academic Engagement and Global Exchange Department are […] 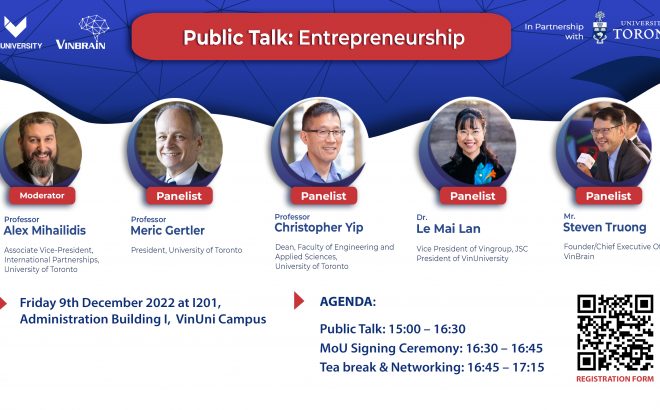 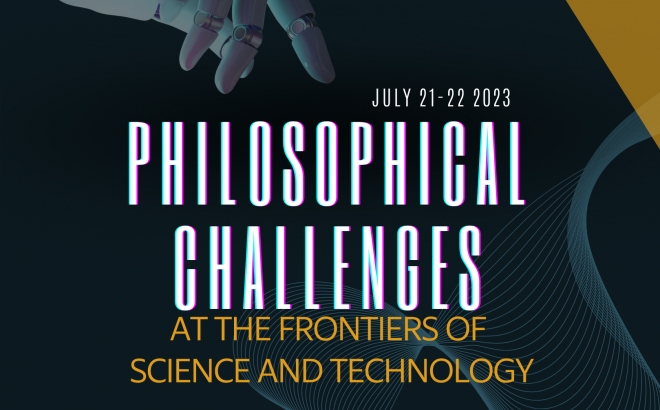 Philosophical Challenges Conference: At the Frontiers of Science and Technology