Care for pregnant women and newborn children is important. In an underdeveloped region like Cao Bang, home for many ethnic minority groups, both governmental and non-governmental organizations have provided substantial support for maternal care, but the effect of the interventions on the health and welfare of the newborn babies, pregnant women and new mothers had not been examined.

In a recently published study in the journal Midwifery, Dr. Nguyen Thi Hoa Huyen and Dr. Nguyen Thi Thanh Huong, Assistant Professors of Nursing in the College of Health Sciences, show that even though caregivers knew the basics of maternal healthcare and had a positive attitude towards maternal care, the actual practices were still centered around herbal medicine or traditional rituals, which can be harmful for mothers and babies. Underlying these practices are the cultural beliefs that have been passed down from previous generations. The problem is further exacerbated due to external factors such as financial difficulties and geographical barriers. 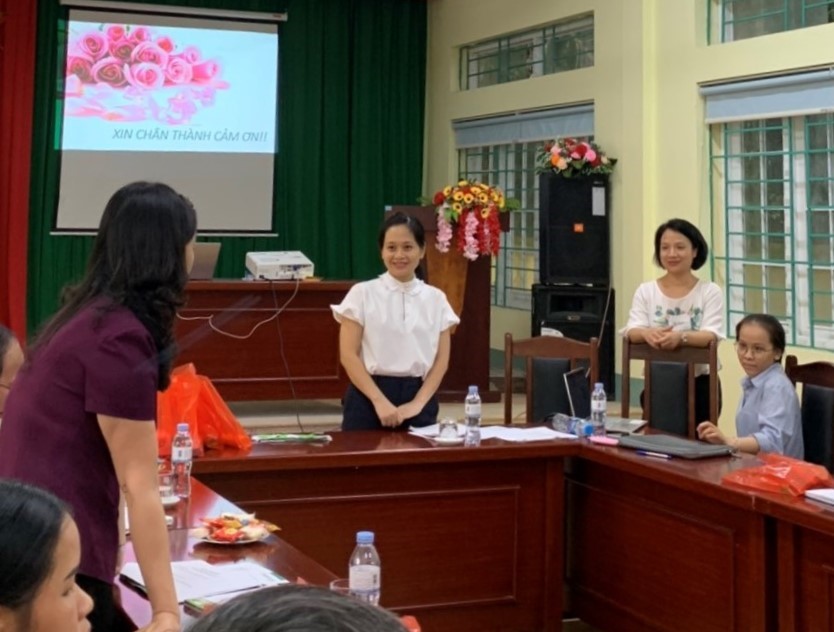 Dr. Huong and Dr. Huyen at the workshop with local authorities and village health workers giving feedbacks about the project’s findings

18 parents from both the Kinh group and the Mong ethnic minority group participated in this study. The study is a part of the parent project “Essential care for pregnant women and infants” approved by ChildFund Vietnam in December 2017 (Project code: VN02-011) and Cao Bang provincial People’s Committee (Decision no 433/QĐ-UBND).

The study reveals that parents were aware of the importance of giving birth at a healthcare center or at least having support from health workers. Parents were able to name hemorrhage and infection as being the two most common risks of homebirth. Mothers recognized the importance of postpartum care for babies.

Parents were ready to seek health care services, and stated that they believed in scientific knowledge. A father shared that he was willing to take his wife to the hospital for delivery, regardless of money or the long travel time and even in opposition to the advice of his own mother. Dr. Huong stated, “We can explain the positive, open-to-change attitudes towards maternal care by recent economic growth in the area and the exposure to new information about modern health care in these communities”.

However, despite this awareness and positive attitude, the study reveals that most people in these communities continued to practice rituals, herbal traditional treatments and approaches, rather than the modern health care practices. A mother shared the story of her sister-in-law: “She delivered at home with her mother’s support, but she almost fainted due to a big amount of blood loss; luckily her family members let her drink back her blood to recover”. 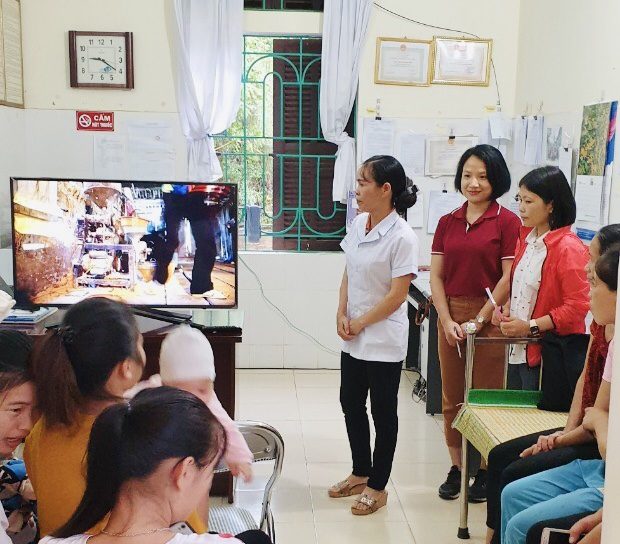 “Traditional beliefs have heavily influenced the health behaviors of ethnic minority people over a long period. It is not easy to change beliefs and adopt new practices.”, said Dr. Nguyen Thi Hoa Huyen.

In addition to beliefs, financial difficulties and geographical barriers were obstacles to access to health stations that tended to be far away from home. A participant told a heartbreaking story, “a couple of Mong people went to the hospital to wait for delivery, they took with them only maize powder as food for few days, but their food ran out before the mother delivered the baby”. With such challenges to easy access to health care, it is not surprising that people prefer the safety and comfort of staying within their community during difficult times.

The study utilized the Theory of Planned Behavior to assess the factors required for a behavior change among this population. It highlights that while the recent interventions have helped to spread awareness about modern health care in these remote communities, it will take a lot more financial and infrastructural support and sustained awareness efforts over a period of time, before we will see a substantial change in the actual behaviors and choices that people make for maternal and newborn health care.

Knowledge, attitude and practice of parents on maternal care in a mountainous district of Vietnam: A qualitative study was published in Midwifery 102 (2021) 103091, July 05, 2021. 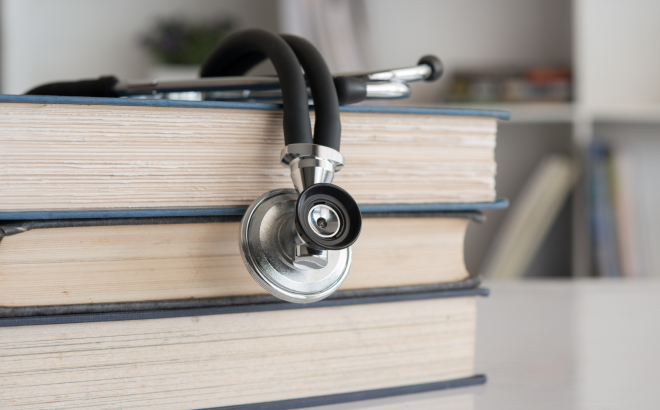 A New Prospective View of Accreditation of Medical Programs in Vietnam

Medical education in Vietnam is undergoing an exciting period of growth and change. With an increasing demand for […] 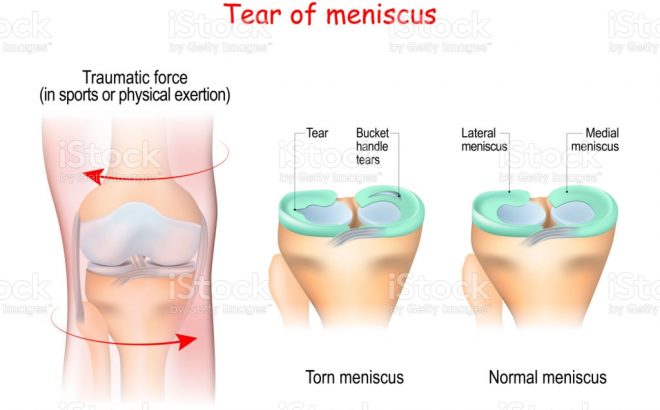 Magnetic resonance imaging (MRI) has proven to be a highly reliable diagnostic technique for meniscal injuries. MRIs are […] 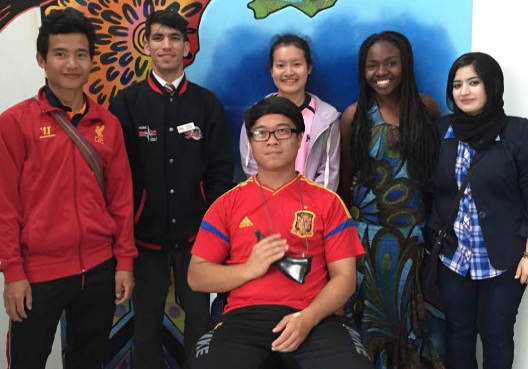 In Australia, youth from racial and language minority background might become young parents without their willingness and adequate […]