LEGEND OF THE HANDS

Author: Do Truong Huy – 3rd-year student of Bachelor of Business Administration, College of Business and Management

My great-uncle, who was born in 1938 and recently celebrated his 84th birthday this year, is a veteran who fought in the resistance war against the US (1954 – 1975) to save the country.

He filled my childhood with love and peace. However, at that time, it was his calloused hands with only seven fingers left (i.e. three fingers are lost, plus two more fingers are half amputated), not the fact that he was a retired warrior. Therefore, I was told by my parents that when being just a toddler, I was afraid to let him hold me, and he was frequently teased by children in the neighbourhood as a “monster” because of his unusual hands. When I was in elementary school, I used to question my great-uncle why his hands only had seven fingers instead of ten like mine. As a child, I was always curious and interested in things that seem out of the ordinary. “My fingers were bitten by a mouse, my dear”, I still vividly remember his answer. I believed it to be true until I grew up, mature and knowledgeable enough to know that his “imperfect” hands were vestiges of brutal wars.

My great-uncle used to be a company captain in a battalion belonging to the Military District 5 of the Vietnam People’s Army. He participated in many battles in Binh Dinh and Quang Ngai provinces. During an enemy defense on the fourth day of Tet in 1965, his hands were wounded and subsequently some fingers became affected with gangrene, he recalled.

It was then that I realised how beautiful he is! It is the beauty of a hero, a warrior, an “Uncle Ho’s soldier” who sacrificed himself for the country and the people. His hands might not be perfect, but he lived a life filled with the most perfect ideals. At school, the more I learned Vietnamese history and literature, the more I understood and appreciated the difficulties and losses that a fighter had to endure. They are not limited to a few fingers, but they can be the whole arm, the whole leg, the whole life and most of all, the whole youth.

To my peers, my great-uncle and many other veterans recounted that they had to go to war when they were only 18 or 20 years old. At the same age, we are living now in a complete and healthy body, eating delicious food, wearing beautiful clothes, and most importantly, playing and studying in a peaceful country. What we have today is exchanged from the blood, sweat and tears of our ancestors in the past, of war invalids and martyrs – heroes. Hence, I hope that all of us would express our gratitude by diligently studying and practising to become good citizens, continuing to protect and build on the achievements left by the previous generation.

As a writer once said: “There are two most important days in our life: the day we are born and the day we know why”. And today, I know why. We are born not only to live and work for our own purposes but also to live and dedicate ourselves to the cause of the entire country 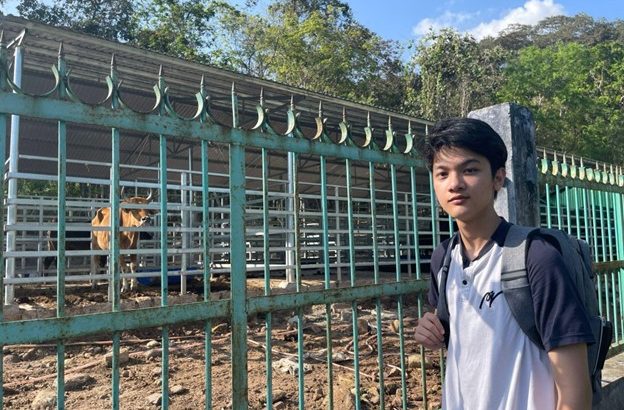 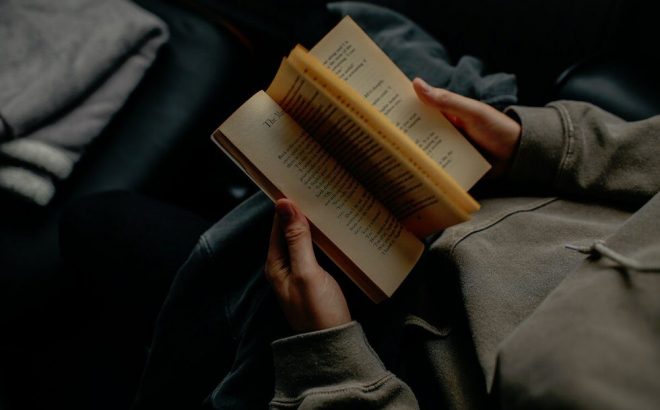 POLITICS BY RUNCIMAN: A BOOK REVIEW

A writing by Dang Thu Ha – a 3rd-year student of College of Business and Management, VinUniversity My […] 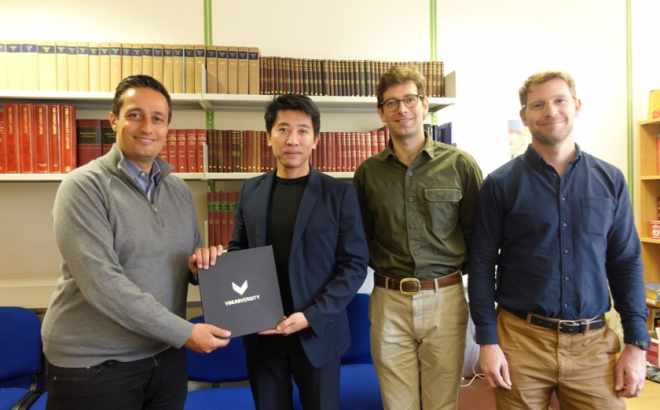